NEW YORK (Reuters) - Overuse of antibiotics made Americans more vulnerable to a strain of bacteria that caused nearly half a million infections and contributed to at least 29,000 deaths in a single year, U.S. public health officials warned in a study published on Wednesday.

The study by the U.S. Centers for Disease Control and Prevention focussed on the Clostridium difficile bacterium, which can cause deadly diarrhoea. The findings, published in the New England Journal of Medicine, highlight how overprescription of antibiotics has fuelled a rise in bacteria that are resistant to treatment.

People who take antibiotics are most at risk of acquiring C. difficile because these medications also wipe out "good" bacteria that protect a healthy person against the infection.

"Antibiotics are clearly driving this whole problem," Clifford McDonald, CDC senior advisor for science and integrity, said on a conference call with reporters.

One in every three infections occurred in patients 65 and older, the study found, with more than 100,000 C. difficile cases found in U.S. nursing homes. The bacteria often spreads through the hands and equipment of health care professionals and hospital surfaces rife with bacteria.

The rate of hospitalizations for C. difficile doubled from 2000 to 2010, according to the study, partly due to the emergence of a particularly dangerous strain, NAP1, that is more likely to cause infection in patients. It can produce a powerful toxin that causes deadly diarrhoea and such severe damage to the bowels that part of the colon must be removed.

The data used in the study are from 2011, and the rate of disease was projected to have continued increasing through 2012.

Part of the increase comes from a more sensitive laboratory test that better detects the infection, McDonald said.

Yet much of the problem still lies in poor detection and diagnosis methods, CDC officials said.

After a telephone consultation, her doctor prescribed medication not suited to treating C. difficile. She died less than 36 hours later, after emergency room physicians diagnosed her with C. difficile. 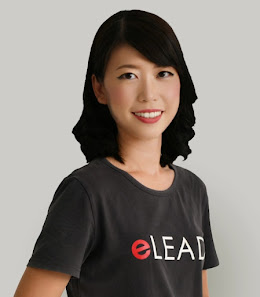 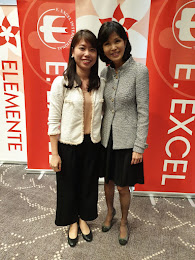 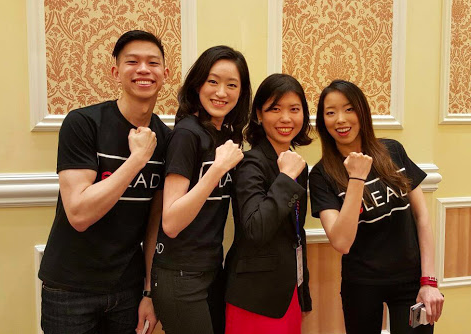